Movie Maker from the creators of VLC Media Player

VLC media player is one of the most popular free video players in the world. It handles just about any video/audio format such as FLV, MPEG, OGG, VCDs,MP3 and more as well as various streaming protocols.

Its developers have now released a new application - Videolan Movie Creator (VMC) which lets you make your own movies very easily. All you need to just drag and drop your media and you can edit it at your choice. 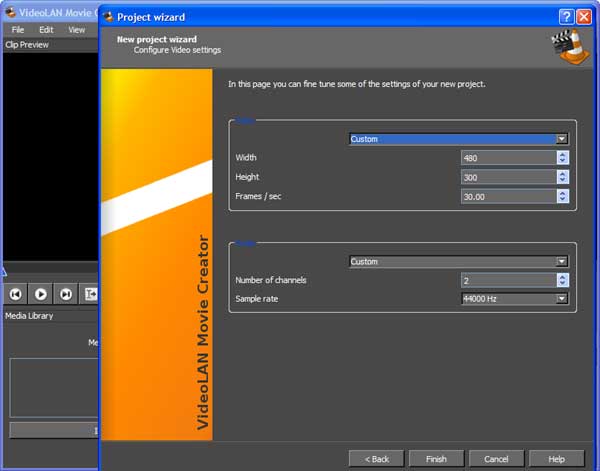 This pre -Alfa version of Movie creator looks well designed and has a dual-screen interface as shown in many other video editors.

Please keep in mind that this is an early release, not a stable version. Interested readers can download (24Mb) it free from here.