September 14, 2010
Give your Windows 7 a facelift with this official theme compiled with 15 awe-inspiring nature photographs by Microsoft technical evangelist Mike Swanson. 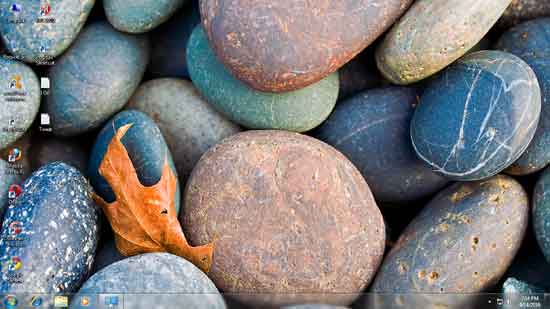 Download this theme from Microsoft personalization gallery and take a closer look at nature's beauty. 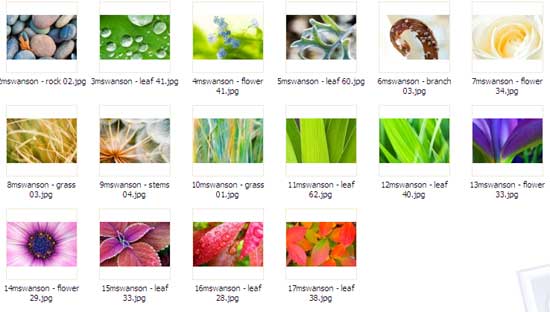