October 11, 2010
Have you heard about the new threat Stuxnet and Tmphider rootkit (discovered in July of 2010) that spreads via pen drives? Surprisingly, these masked malware spreads in an entirely new fashion; it uses LNK file rather than the well-known autorun.inf file method. This highly severe threat enters into your system just by opening the drive location in Windows Explorer.

After entering into your system, this rootkit paces two files named mrxnet.sys and mrxcls.sys (which are essentially driver files) and instruct your system to mask the threat. Moreover, these files somehow manage to produce certificate signed by Realtek. Detailed information available at Symantec 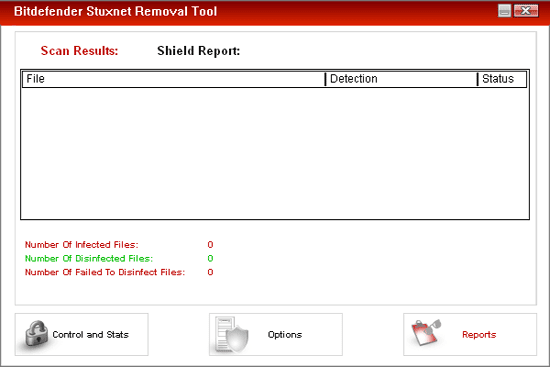 A normal antivirus program can’t detect and remove this masked virus. If you’re using a free antivirus program just scan your system with Bitdefender Stuxnet Removal Tool. It is free and you can download it from here.