February 02, 2011
Panda Security has updated their Cloud Antivirus to version1.4 with few bug fixes. It is the lightest and fastest antivirus program with high-level protection in real time. As it is doing everything – virus database update, scanning, etc in the cloud, it requires only a few system resources. 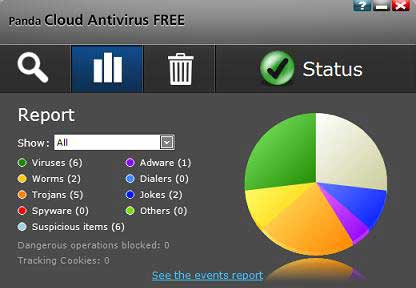 Panda Cloud Antivirus uses a security platform called 'Collective Intelligence' to detect and remove malware. Following are the changes of this new release.
There are two versions of Panda Cloud Antivirus, a free and paid version. However, there are not many differences between them. 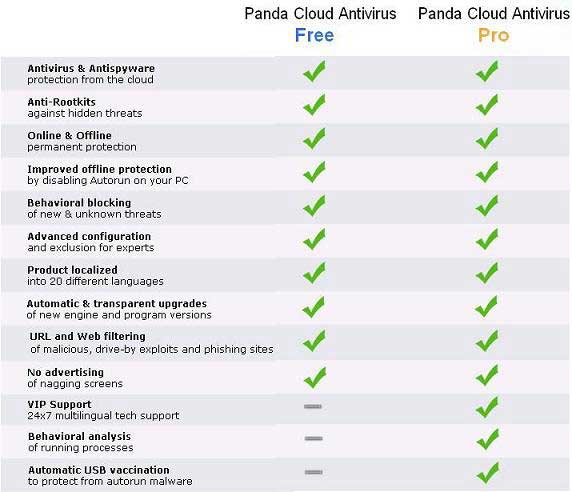