Access Metro Apps Directly From Desktop in Windows 8 [How to]

March 19, 2012
The shiny new Metro UI and Metro apps is one of the most attractive features of Microsoft’s new OS, Windows 8.Windows 8 CP ships with several Metro apps such as Camera, Photos, Reader, Mail, Calendar, Maps, Video, Finance, SkyDrive, Weather, etc that you can try from Metro start screen. To run Metro apps straight from your classic desktop, you need to create a short for it on the desktop, so, you don’t need to jump between Metro Screen and Desktop frequently.


To access Metro Apps directly from the desktop, you need to create a shortcut for metro apps. For that, right click on the desktop, select New and then Shortcut. Copy and paste the below code in the box and click Next button 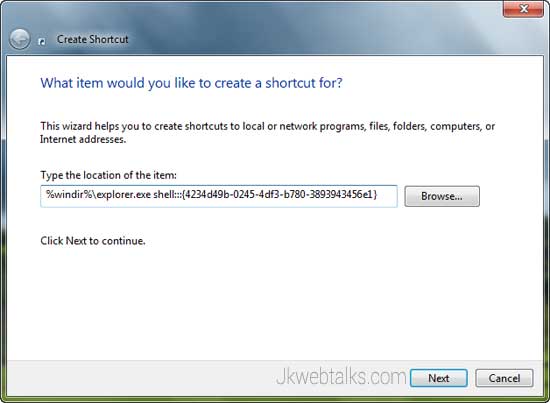 Now enter a shortcut name in the ‘Type a name for this shortcut’ box. For example, enter Metro Apps to recognize it easily and click Finish button. 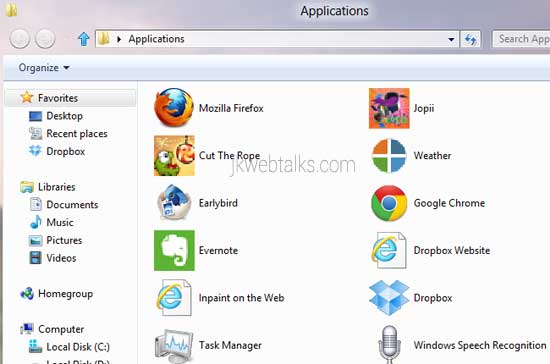 Once you have finished all the steps, just open the newly created shortcut named Metro Apps. You will see all the available Metro Apps listed there. Click desired one to open it.