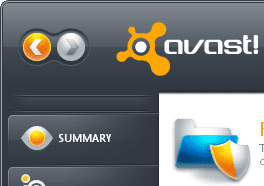 The much awaited first beta of Avast antivirus 5.0 has been released. This is the first beta release of free antivirus (successor of Avast 4.8 home edition) and the professional AV and Security suite will follow.

Avast antivirus, especially the free edition, is most popular among users because it gives a full bouquet of system protection, ranging from antivirus, anti-spyware, network intrusion prevention, rootkit scanning, mail scanning, web protection as well as P2P and messenger scanning. 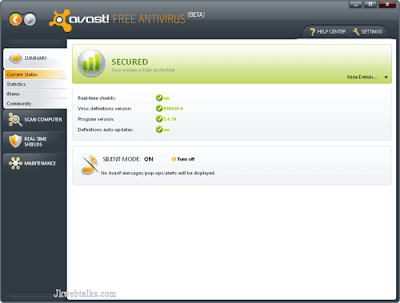 The new version of Avast antivirus 5 has a new, intuitive user interface. It is designed to have a low memory consumption, Heuristic detection (proactive detection, available since version 4.8) and added detection of potentially unwanted programs (PUPS). 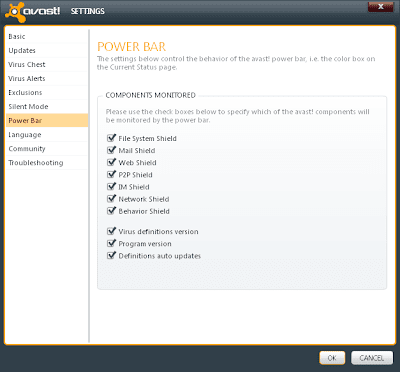 It is expected that the final version will be launched in October. More details and download of Avast antivirus 5 beta is available at Avast forum. (As it is a beta release there might have some bugs or limitations, use it at your own risk)[Via]